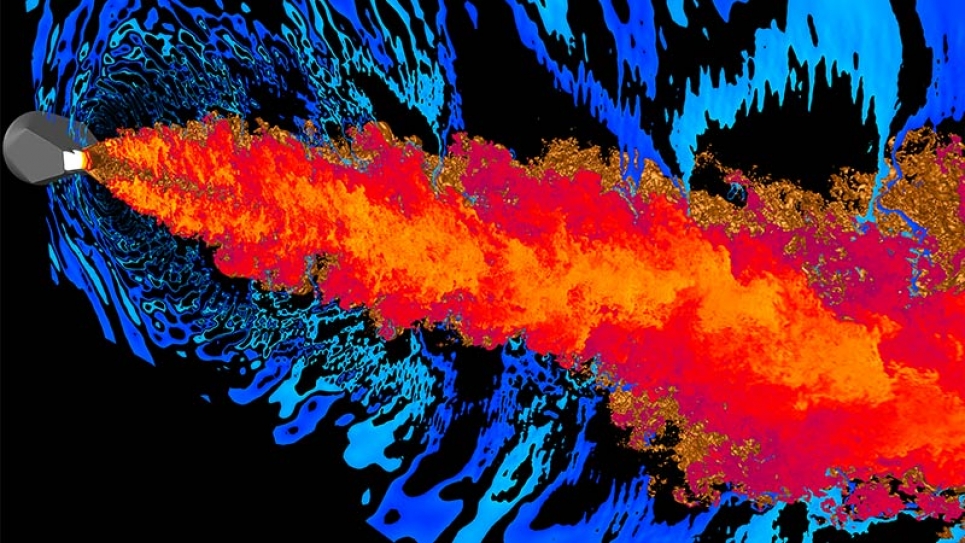 The recently announced 2013 ASCR Leadership Computing Challenge (ALCC) awards also allocated computing time at the Oak Ridge Leadership Computing Facility (OLCF) and NERSC at Lawrence Berkeley National Laboratory for a total of 32 projects and 1.6 billion core-hours. Additional projects may be announced at a later date as ALCC proposals can be submitted throughout the year.

Chosen through a peer review process, the selected projects reflect areas of special interest to DOE including advancing clean energy; advancing predictive understanding of climate and environmental systems; responding to natural and man-made disasters; and broadening the community of researchers capable of using leadership computing resources.

Following is a summary of the 13 projects earmarked for the ALCF.