The ALCF is Getting Q’d Up: First Racks of Blue Gene/Q Arrive 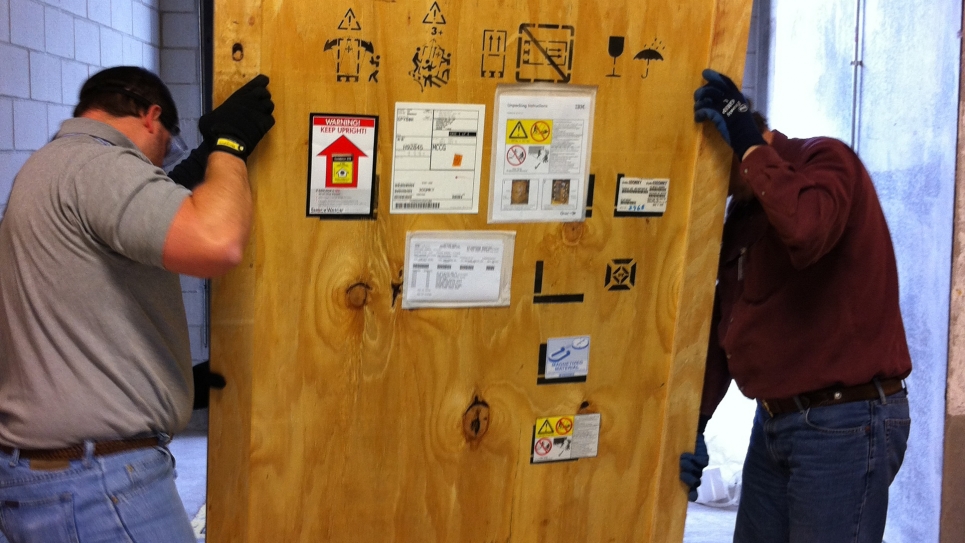 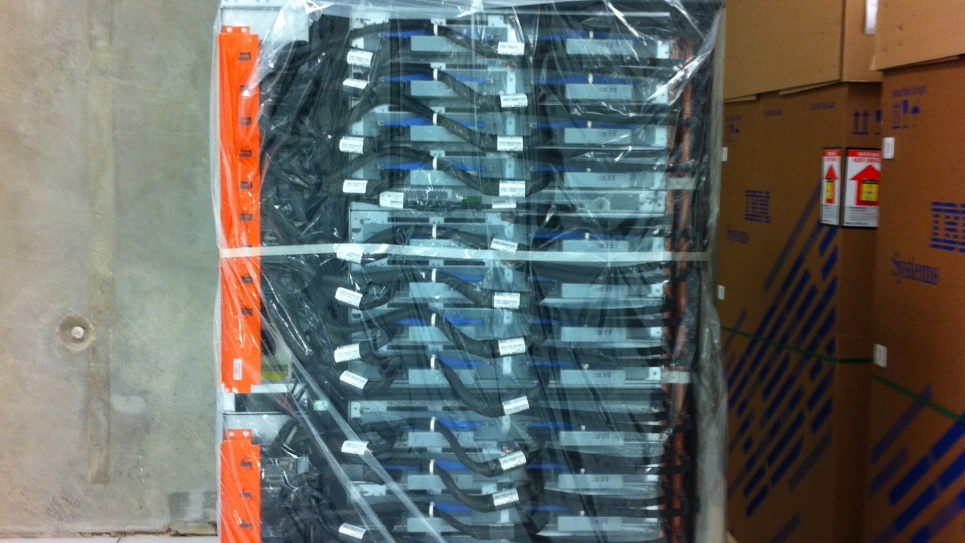 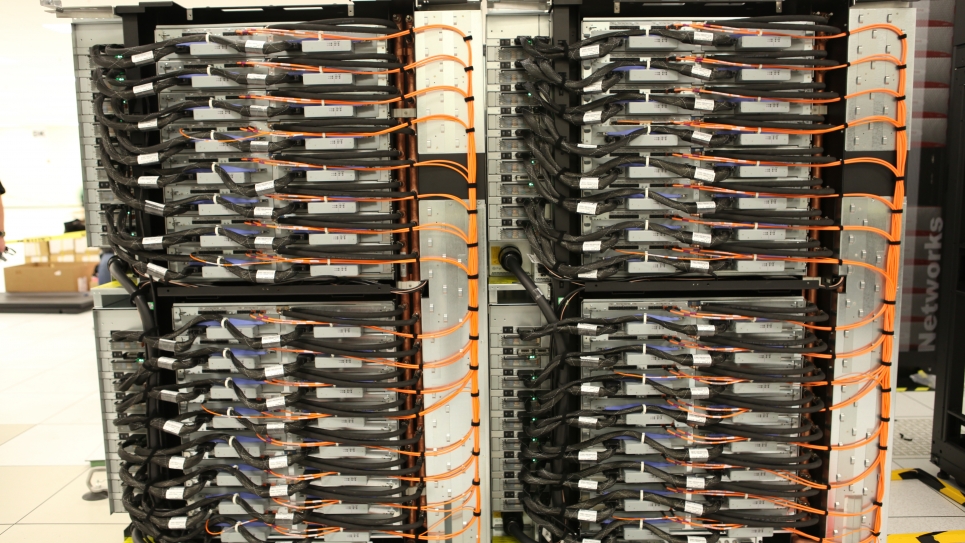 The ALCF is Getting Q’d Up: First Racks of Blue Gene/Q Arrive

Engineers are hard at work building the infrastructure that will support Mira, the ALCF’s 10-petaflops Blue Gene/Q system with no time to spare: The first two racks of the new system—named Cetus and Vesta—arrived at the datacenter on January 4. Cetus will be used for science application development and debugging, and Vesta will be used for system software development and testing.

Once Cetus and Vesta are installed and pass a series of clearance criteria, the first researchers to access them will be those selected in 2010 through the Early Science Program. In addition, key developers of essential computational tools for users will be given access to the system to complete the process of porting the tools for use on the new Blue Gene/Q architecture.

Said ALCF’s Deputy Director Susan Coghlan, “With a system this innovative and powerful, we have a slew of researchers and collaborators eagerly vying for time on the new Q, even though full production could be a year away. We’re very pleased with the installation progress to date and hope that it continues to run ahead of our scheduled milestones.”

More about the Q

The third in IBM’s family of Blue Gene supercomputers, the Blue Gene/Q operates at more than an order of magnitude faster than its predecessor, with single one of Q's 16,384-processor racks more powerful than 16 racks of Blue Gene/P.

With its small footprint and ultra-low power consumption (two to three times the computations-per watt of other machines its size), IBM Blue Gene/Q prototype systems have seized the first five spots on the Green500 list (November 2011) that ranks the world’s most energy-efficient supercomputers.

Familiarity Breeds Ease of Use