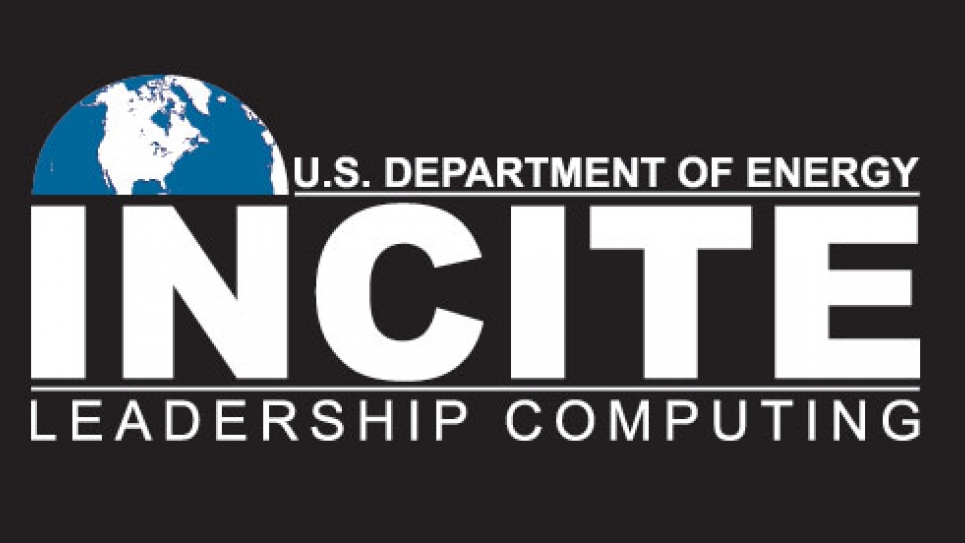 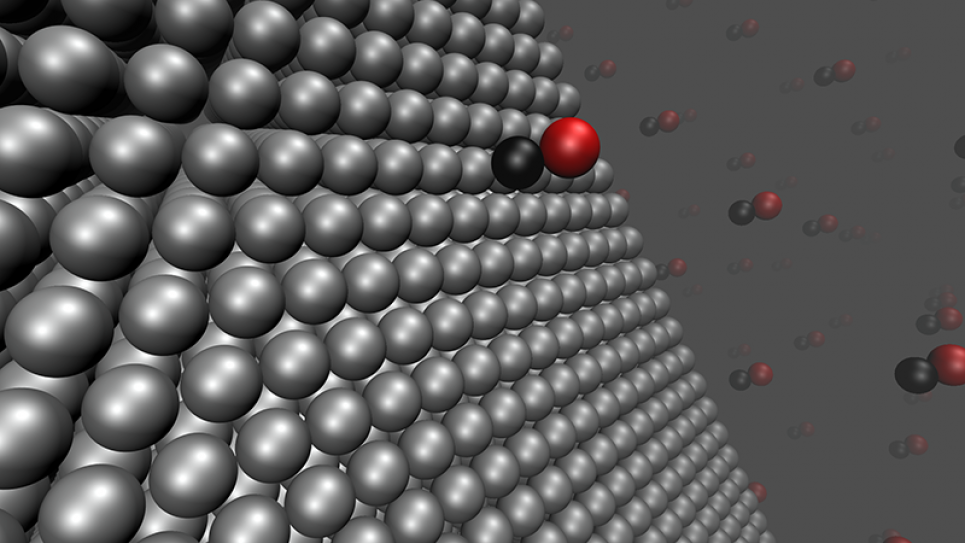 The U.S. Department of Energy’s (DOE) Office of Science announced 56 projects aimed at accelerating scientific discovery and innovation that will share 5.8 billion core-hours on America’s two fastest supercomputers dedicated to open science. The diverse set of projects will advance knowledge in critical areas from sustainable energy technologies to climate modeling.

Computing time was awarded to researchers from academia, government and industry through the Innovative and Novel Computational Impact on Theory and Experiment, or INCITE, program, which was created to provide access to the DOE’s Leadership Computing Facility with centers at Argonne and Oak Ridge national laboratories.

“INCITE gives researchers an opportunity to pursue computational research that would not be possible without access to DOE leadership computing resources,” said Michael Papka, director of the Argonne Leadership Computing Facility (ALCF), a DOE Office of Science User Facility.  “Supercomputing is essential to solving challenging scientific problems in a wide range of research areas, from biology and cosmology to materials science and renewable energy.”

“The INCITE program is the driver for some of the world’s most ambitious and groundbreaking computational research projects in science and engineering,” added James Hack, director of the National Center for Computational Sciences, which houses the Oak Ridge Leadership Computing Facility (OLCF), a DOE Office of Science User Facility.  “We have a very strong and diverse collection of projects for 2015 and are looking forward to working with the investigators to ensure they succeed in achieving their challenging objectives.”

When INCITE made its first awards in 2004, three projects received an aggregate five million hours. Today’s collective allocation of more than 5.8 billion core hours represents a 1,000-fold growth in resources provided to researchers. The average award is more than 85 million core-hours—with individual awards of up to several hundred million core-hours—on systems capable of quadrillions of calculations each second.

The ALCF’s primary leadership computing resource is Mira, a 10-petaflops IBM Blue Gene/Q system with 49,152 compute nodes and a power-efficient architecture. The OLCF’s Titan supercomputer is a 27-petaflops Cray XK7 hybrid system employing both CPUs and energy-efficient, high-performance GPUs in its 18,688 compute nodes.

“INCITE not only provides computing time on DOE supercomputers, but also provides expertise and support to ensure researchers make the most of the enormous processing power of Mira and Titan,” said Julia White, INCITE program manager.

For a complete list of 2015 INCITE awards, see http://www.doeleadershipcomputing.org/awards/2015INCITEFactSheets.pdf

Highlights of the 2015 allocations include the following:

The INCITE program promotes transformational advances in science and technology through large allocations of time on state-of-the-art supercomputers. For more information, visit doeleadershipcomputing.org/incite-program/